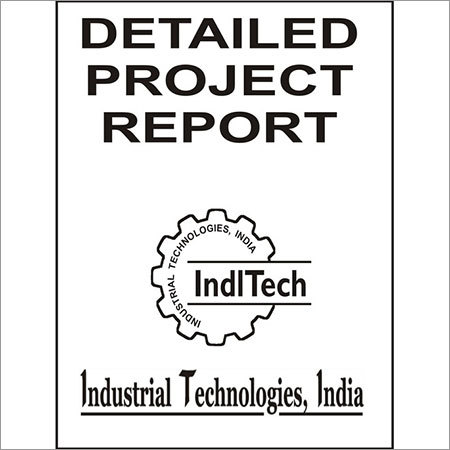 Aluminum containing variable amounts of manganese, silicon, copper, Magnesium, lead bismuth, nickel, chromium, zinc ortin. A wide range of uses and properties is possible. Always may be obtained for costing or working heat  treatable or non-heat treatable with a wide range of strength corrosion  resistance machinability and weldability. The Latin in name Alumen was employed by pliny.  The chemical Alum had been used for car tarius but it was not until 1922 that French Hoffman concluded from experiments that the book of alum was a true and distinct Earth.  Before the end of that century the name of the earth had been anglicized to Alumina. In 1807 Sir Humphrey Davy become convinced that alumina had a metallic  base. He attempted to reduce it by heating it  with potash  and  an electrolyzing mixture Although his efforts were unsuccessful, he named the  material  he could not secure aluminum. In his later writing Davy changed the name to aluminum to correspond with the name of the oxide alumni. By 1945 Whole succeeded in producing aluminum in slightly larger amounts. He reported some particles as large as bit pin heads because of the oxide film on the particles, he was unable to make them coalesce. He hammered out two metallic globules, with a combined wt. of 32 mg.  and proceeded to measure specific gravity,  ductility and air stability of the metal. He also demonstrated  that  it melted  before a blow pipe flame and  he  showed  the  chemical relation  ship of aluminum to other metal and compounds. These pirotal experiments by whole provided the first awareness of the remarkable lightness of aluminum. Sainte-daix deville felt that aluminum should be available in bar and ingot form and started work toward this good.  He received  grant  from  the French academy for research on the production of aluminum in trigued by the potential of aluminum as a material for fabricating helmets and  armor  napoleon  III financed Sairle claix deville to continue his experiments on a larger scale. The work was carried on at the lowel Chemical work, the process appeared practical but expensive.
Cost Estimation 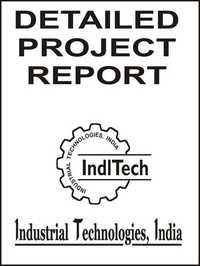 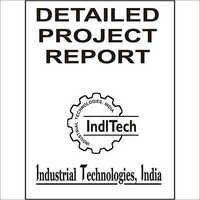 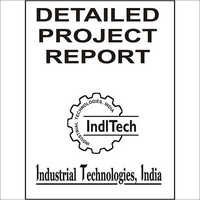 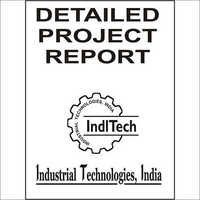