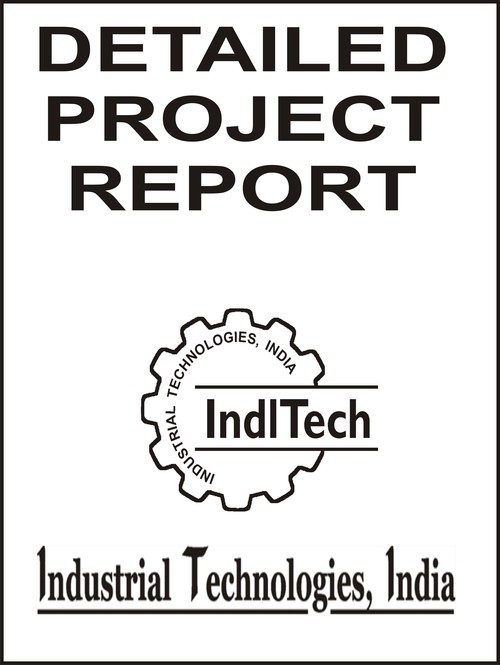 India is undergoing a period of unprecedented social and economic change. Amongst its 1.2 billion population, economic growth has led to a rapidly expanding urban middle class. At the same time, a large proportion of the countryâs population still reside in rural areas in conditions of economic hardship, low literacy and poor health. Increasing migration to the cities for work has created large urban slums lacking in basic amenities. This demographic situation means that the country faces the dual challenge of tackling diseases of poverty alongside an increasing incidence of chronic diseases more traditionally associated with westernised affluent lifestyles. The Indian health system is pluralistic, comprising public, private and voluntary sector facilities, of which the private sector is by far the largest provider. Since 2005, there has been enormous government investment into modernising and expanding Indiaâs public healthcare system through the setting up of a new initiative - the âNational Rural Healthcare Missionâ. Health system reform is constrained however by an acute shortage of health workers at every level . In addition, poor health system governance (i.e. inadequate systems to monitor and regulate training institutions, professional practice and clinical standards within different settings) has been identified as a critical factor impeding efforts to improve quality and accountability, in both private and public sectors. India faces an acute shortage of nursing staff with an estimated deficit of 2 million . In the public sector alone, an additional 140,000 staff nurses are required . The nurse-population ratio is 1:2,500 compared with ratios of 1:150 to 1:200 in higher income nations. The nurse-doctor ratio is also poor â at 0.5 nurses per doctor compared with 3 or 5 per doctor in the USA and UK respectively. 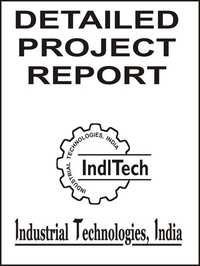 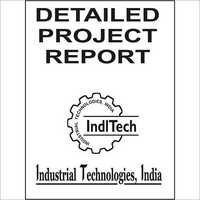 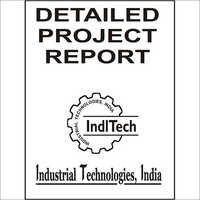 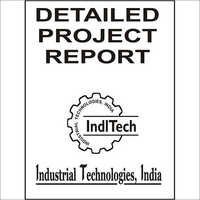